Yes, That Really Is Aya Hirano in Maesetsu! Opening Act 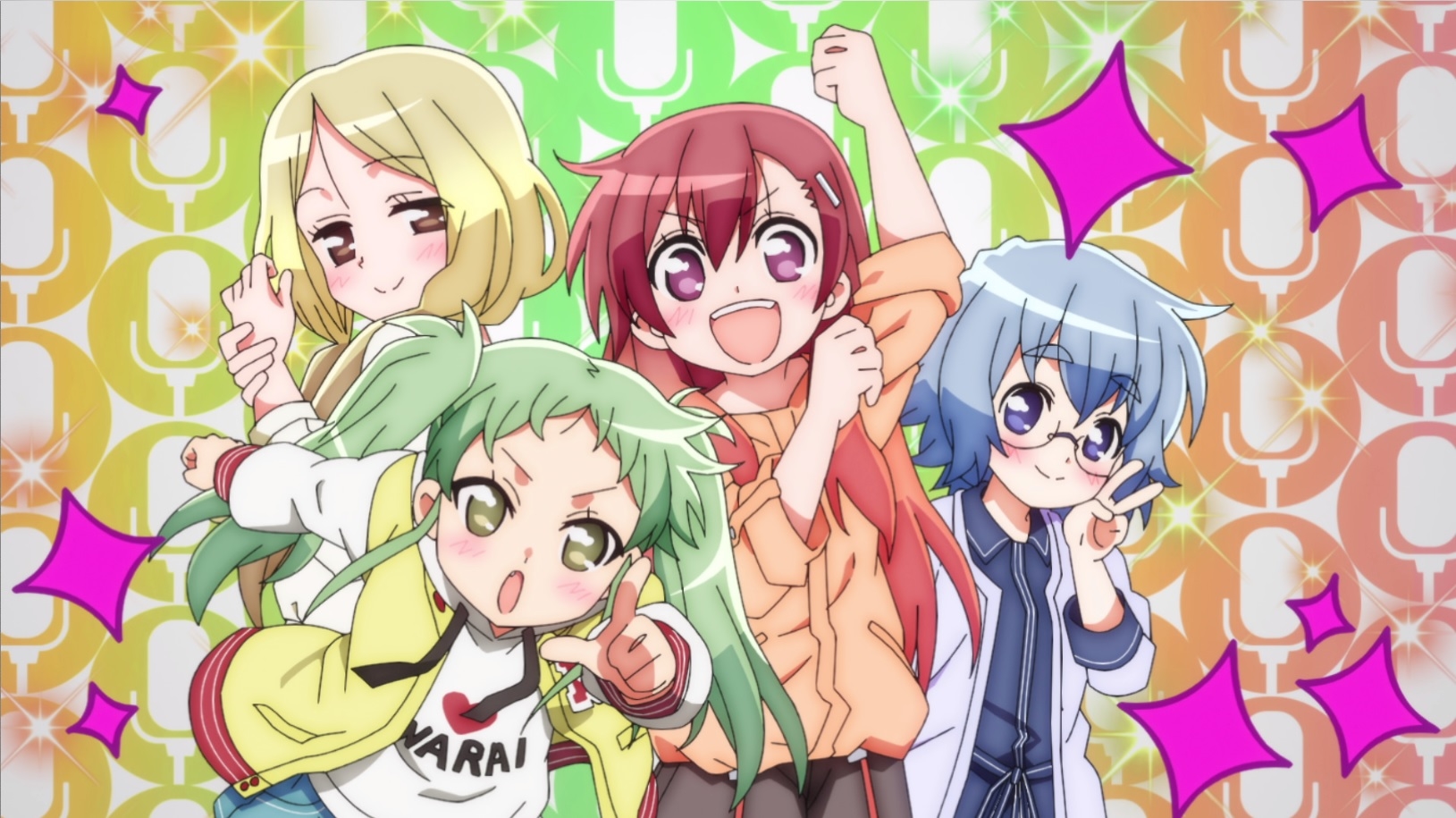 Stand-up slice-of-life series Maesetsu! Opening Act shares a lot of DNA with 2007 anime series Lucky Star. Both involve manga artist Kagami Yoshimizu. Both feature music by Satoru Kousaki of MoNACA. And there's one more similarity they share, as spotted by fans and confirmed on Twitter.

Sharp-eyed (and sharp-eared) fans caught the appearance in the first episode. Not only does Ms. Hirano share a name with the voice actress, she also looks like her, down to the mole under her left eye. And, of course, there's that unmistakable voice.

Hirano's tweet confirms what fans discovered. As a veteran of Yoshimizu's previous works, she says, she found it touching to play a role where she offers advice to the artist's newest heroine. 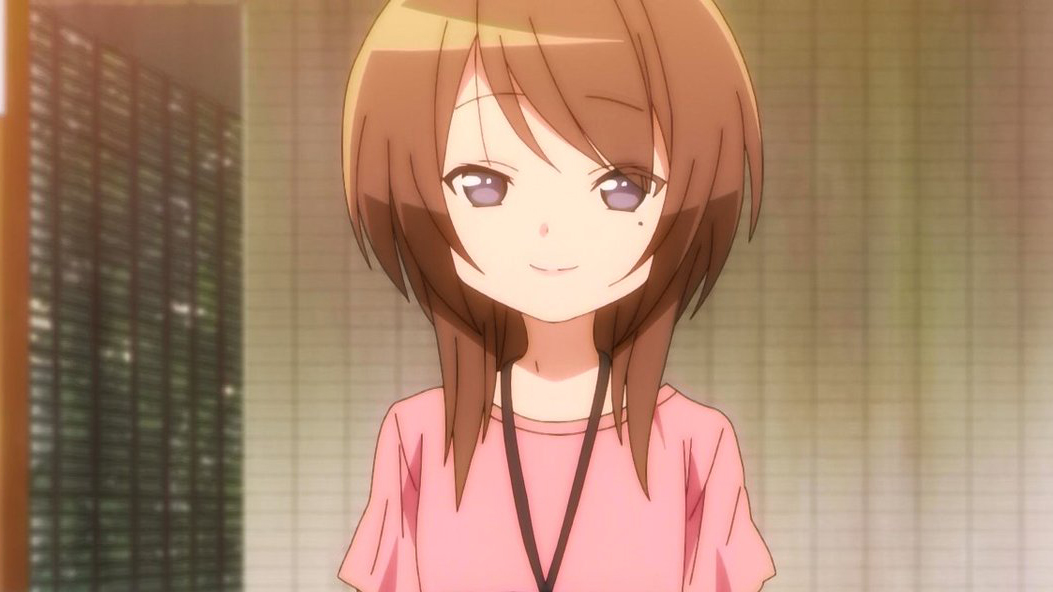 TALES OF CRESTORIA -THE WAKE OF SIN- Comes to Crunchyroll!