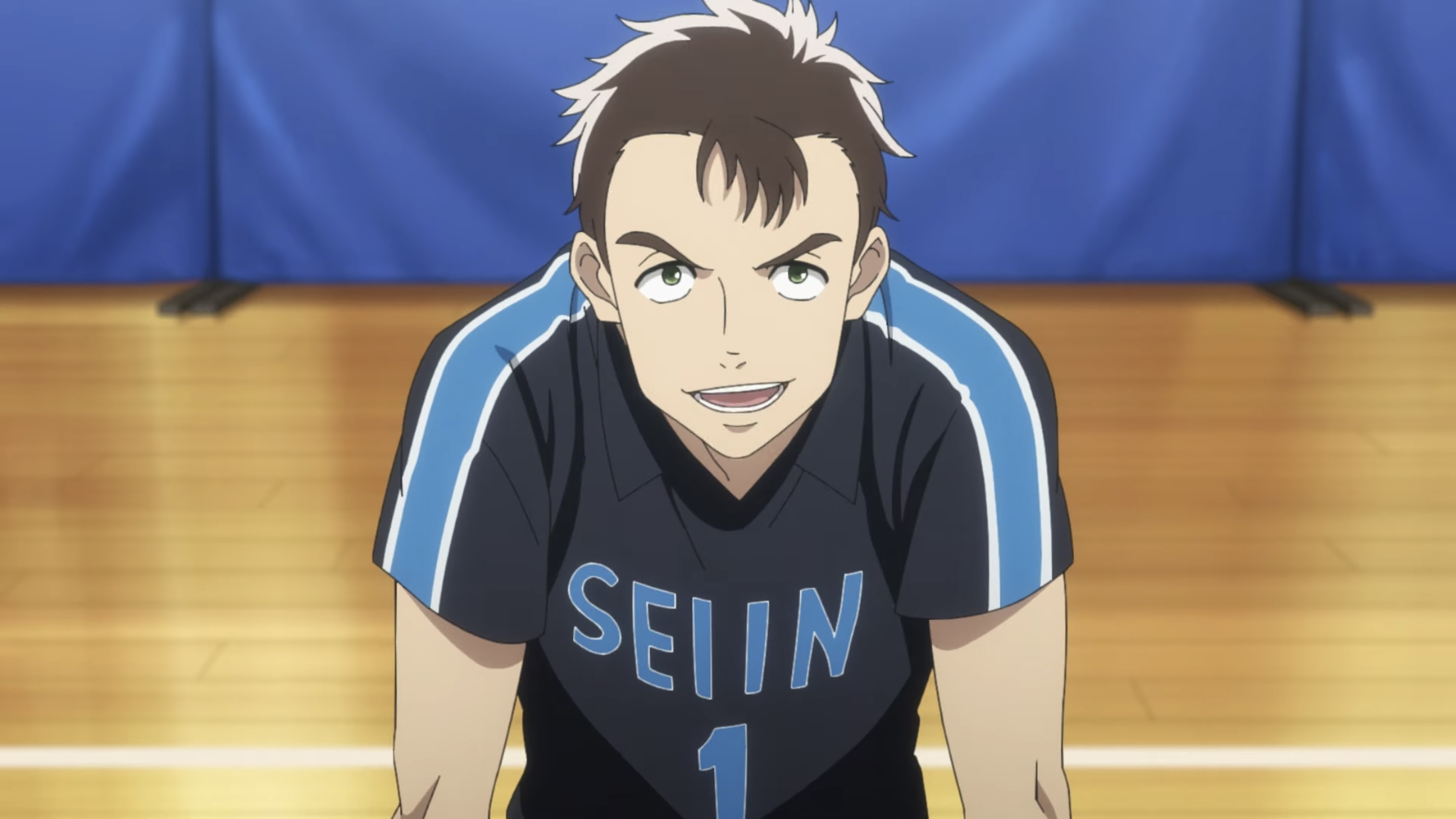 Balls in the court for the 2.43: Seiin High School Boys Volleyball Club TV anime, an adaptation of the manga series by Yukako Kabei, with a new trailer released today welcoming viewers to the club by introducing the main characters, alongside a new visual of the series. 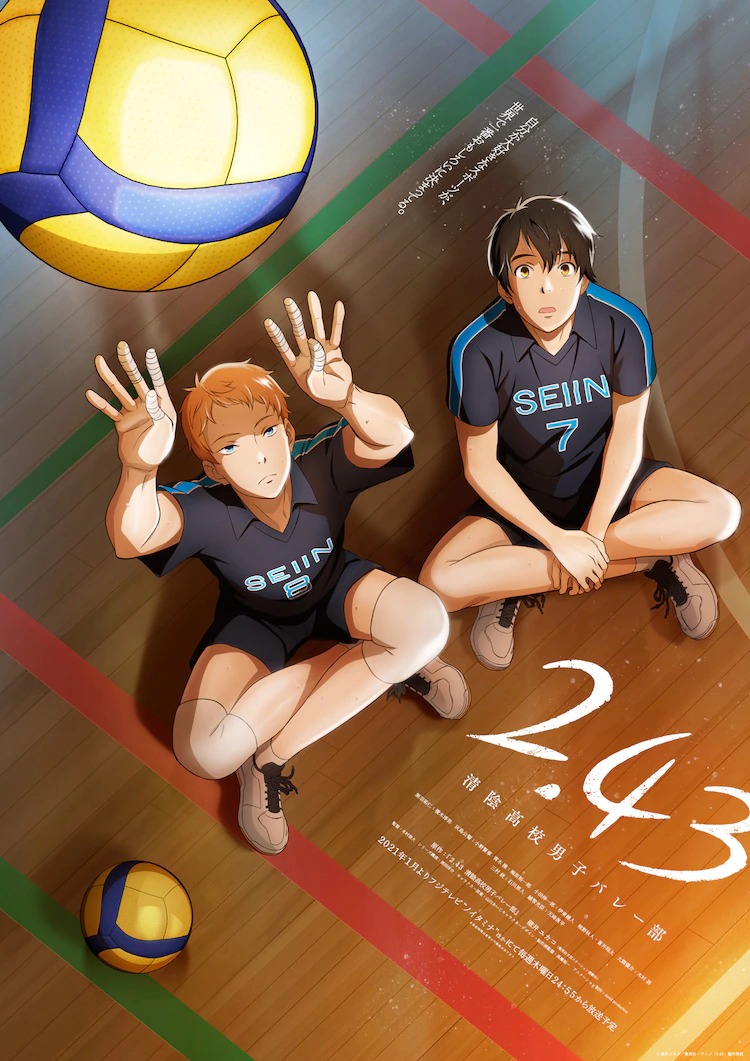 The above visual is the first of four character visuals for the series, with the first one featuring Yuni Kuroba and Kimichika Haijima. The rest of the visuals will be released over the coming weeks.

The series will be animated at David Production and directed by Yasuhiro Kimura (JoJo's Bizarre Adventure: Golden Wind). Yousuke Kuroda (My Hero Academia) will handle the script, with Yuichi Takahashi (FLCL Alternative) adapting character designs from the original light novel art. Psycho-Pass composer Yugo Kanno will be in charge of the music for 2.43: Seiin High School Boys' Volleyball Club.

Daryl Harding is a Japan Correspondent for Crunchyroll News. He also runs the YouTube channel about Japan stuff called TheDoctorDazza, tweets at @DoctorDazza and posts photos of his travels on Instagram.

QUIZ: Which Anime Monster Should You Be for Halloween?