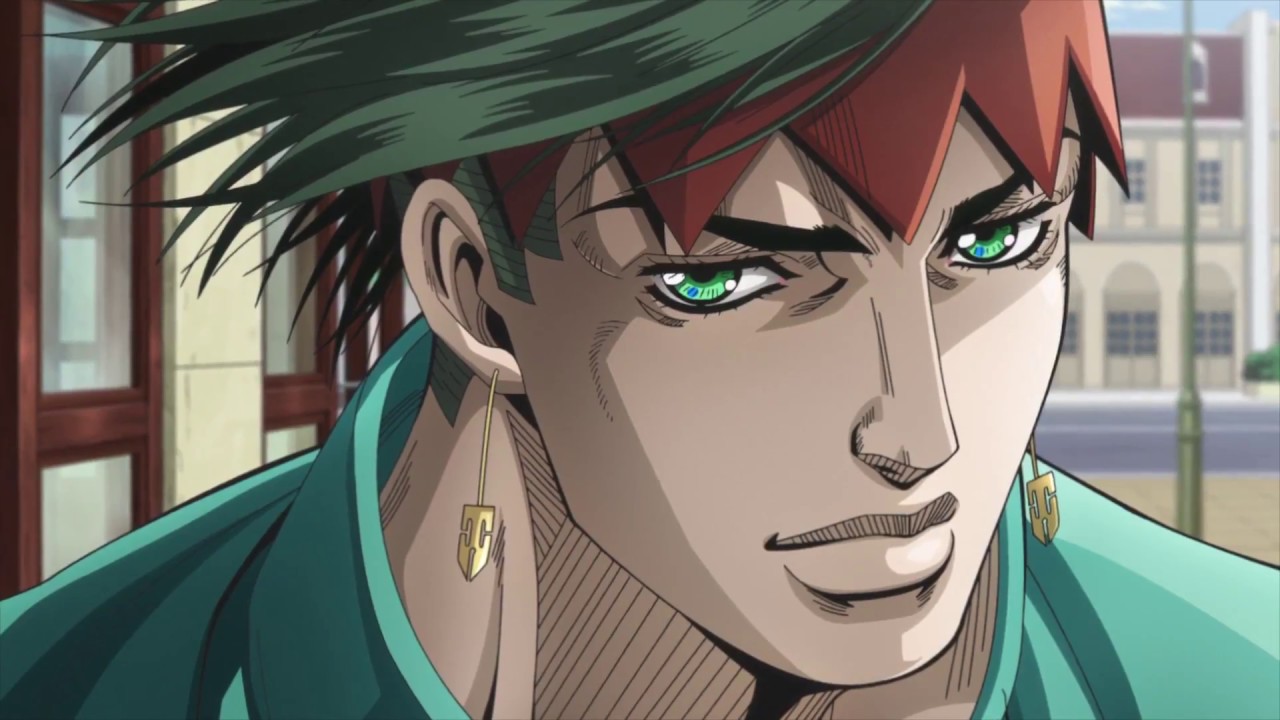 It's time to stand up and grab your G-pens because JoJo’s Bizarre Adventure spin-off manga series, Thus Spoke Kishibe Rohan will be getting a live-action adaptation from Japan's national broadcaster NHK this December over three episodes over three nights starting December 28 on NHK-G. The first visual was released featuring Issey Takahashi (Whisper of the Heart anime film), who will be bringing Rohan to life. 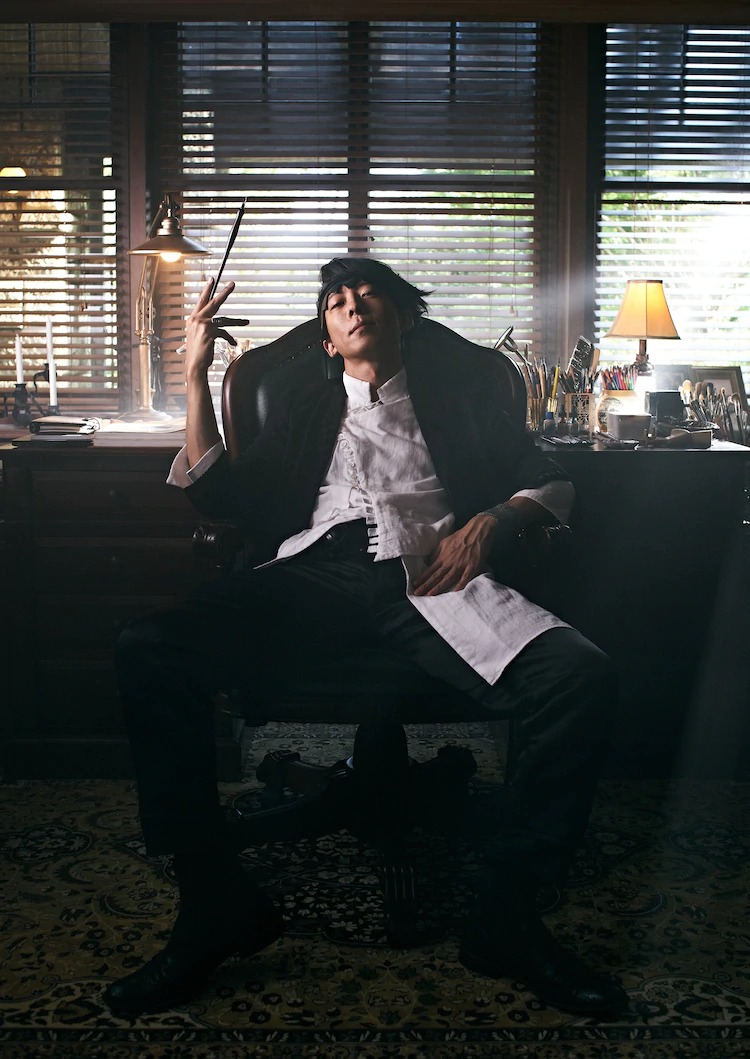 The three-episode mini-series premieres on December 28 on NHK-G at 10 PM and continues the following two nights in the same time slot. If you want to see Rohan in animated form, Part 4 of JoJo’s Bizarre Adventure TV anime is streaming on Crunchyroll!

Daryl Harding is a Japan Correspondent for Crunchyroll News. He also runs the YouTube channel about Japan stuff called TheDoctorDazza, tweets at @DoctorDazza and posts photos of his travels on Instagram.