Learn About Characters from 100 Years Ago in New Hyrule Warriors: Age of Calamity Trailer 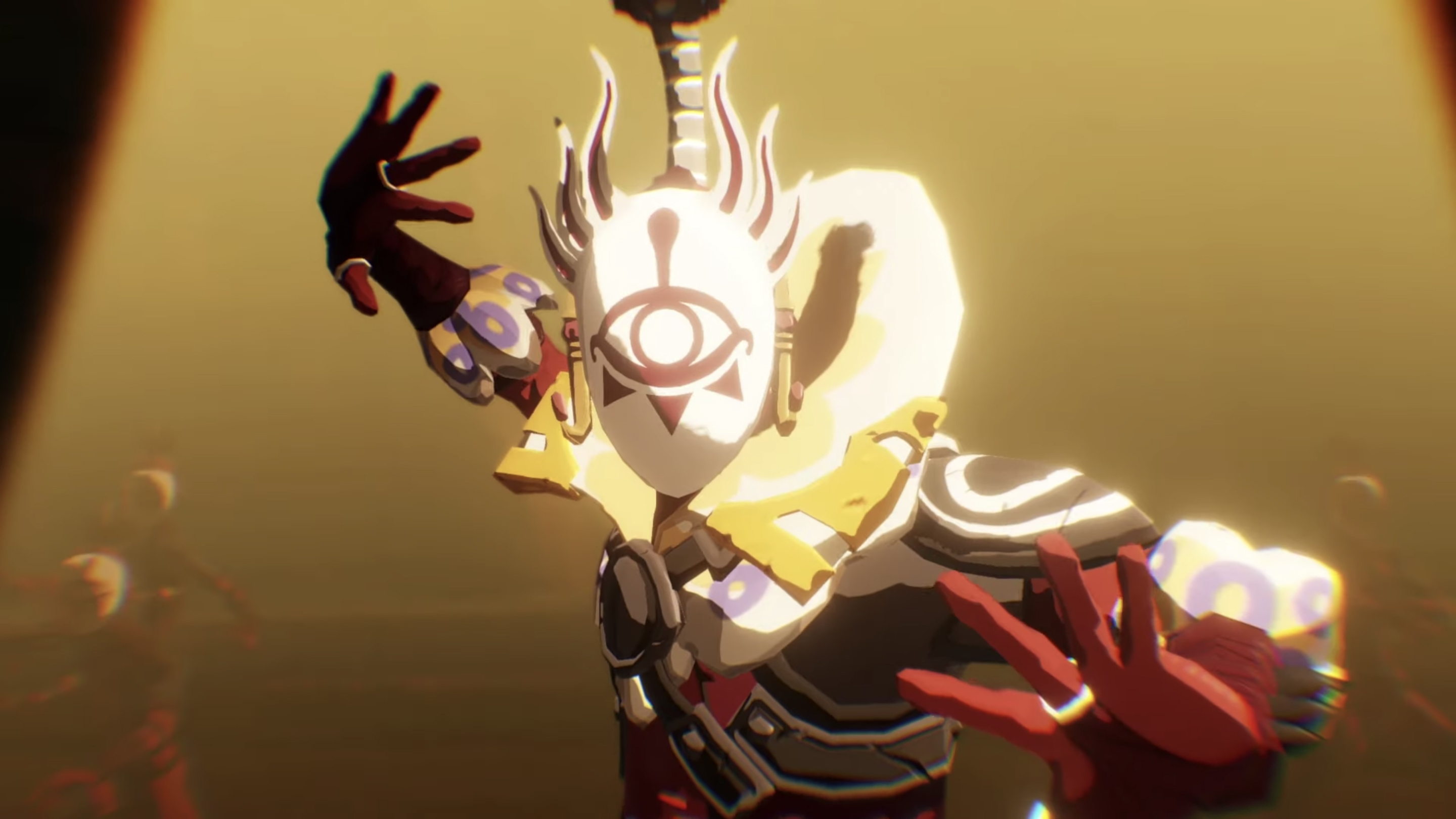 The hotly anticipated prequel to The Legend of Zelda: Breath of the Wild, Hyrule Warriors: Age of Calamity, released a new trailer today as a part two to the 'Untold Chronicles From 100 Years Past' trailer from last week. This week, the trailer featured the bumbling master of the Yiga clan and a mysterious new figure.

Hyrule Warriors: Age of Calamity, a Musou prequel to the beloved Zelda game, launches on the Nintendo Switch on November 20 around the world, with digital pre-orders coming with the ladle as a weapon, and if there's Breath of the Wild save data on your Nintendo Switch, you'll be given a free training sword.

Who Reads Golden Kamuy? The Answer May Surprise You!